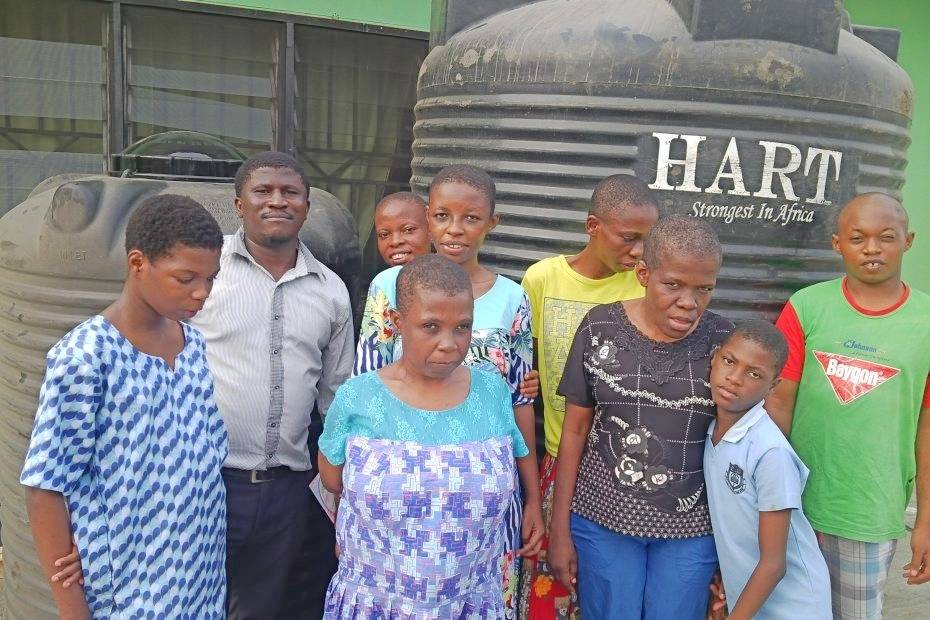 The ‘Stand Up for Down Syndrome’ Campaign which started in October 2015 ended with an event on the 5th of December. The event which was hosted in the Beth Torrey Home for Children with Disabilities (in Amuwo Odofin LGA – Lagos) served as an opportunity for us the make people aware of a lot of things which include how to volunteer to be a caretaker for special kids with Down Syndrome and other diseases, First aid methodology for kids and also Home Safety and hygiene according to the Special project coordinator – Elohor Ogbudje.

Training providers volunteered to offer these services free of charge as a way for them to give back to their community and also, funds were raised from people around the world to support this cause in the #380kforDownSyndrome social media campaign.

As usual, we were able to connect people to doing charity through this program, which is the main objective of the organization, and an account of how the funds were split was published for donors in the group’s annual magazine – The Community Diary (TCD).